How to write a story

There are those who say that the story is one of the most difficult literary forms, and I have always asked myself the reason for this conviction, since it seems to me one of the most spontaneous and fundamental ways of human expression. After all, one begins to listen and tell stories from an early age, without finding anything particularly complicated. I suspect that many of you tell stories from a lifetime, yet here you are sitting, all eager to know how to do it. “
Flannery O’Connor

INTRO
The synthesis is an indication of genius. Writing short stories means being able to move in a limited space; to know how to tell a story in the most concise way possible; be able to attract the reader in a click – if not in a few lines. There are stories that remain in the hearts of readers forever, while many novels fade into thin air. In a short story, the skill lies in seeing relationships where they do not yet exist.

Register to read the guide and find out more

A story is a story that is told quickly and accurately; with a limited number of words and consequent images; with a few characters but unforgettable.

The famous quote by Gustave Flaubert: “Writing is a way of life” can be paraphrased in Writing is a way of reading. There is no other rule to write a good story than to read many (good). To you the choice. Among the many short story writers we advise you to read the ones you prefer. Ours are: Edgar Alan Poe, Flannery O’Connor, Ernest Hemingway, Raymond Carver, Alice Munro, John Cheever, Anton Chekhov, Joyce Carol Oates and, to stay in Italy: Goffredo Parise, Tommaso Landolfi, Dino Buzzati, Italo Calvino, Stefano Benni and many others …

DETAIL
The coat is a story by the Russian writer Nikolai V. Gogol ‘who has as its protagonist a zealous employee, an alienated, who finds social benefit from the purchase of a coat. When he is robbed of the precious garment, depressed and sick, he dies. From that day on, his ghost wanders through the streets of Petersburg to rob the passers-by of their coats.

What does the Gogol coat have in this context? It got to do. We all came out of The Coat. His story shows that in a story the idea is everything. The idea understood as intuition. As a detail that makes that story more interesting than another. Only.
You will not describe the emotions, the state of mind, the psychological condition of your characters through the use of banal expressions such as “was poor and sad”, “he suffered excruciatingly” and so on. Materialize them, condensate them into a detail instead and fill it with meaning. What are you doing this way? Nothing but a kind of metaphor that makes your story less obvious: you are using one of the most effective narrative tools, the “objective correlative”.

Be careful though. Do not abuse this expedient and carefully consider when and how to use it.
The idea in a story must raise questions that (do not) always need answers. It must be a questioning idea, a dialogue with the reader. Before starting to write, look at what is around you. Or dug into memory. Find the detail, your unconfessable obsession. View the story before giving it a written form. Like poetry, the story requires discipline and rigor. Do not be in a hurry. If she’s usually a bad advisor, she’s certainly a bad writer. Time is the best writer to the point that he must become your favorite writer.
In short:
1)Before writing a story, look for that detail that starts the story as close as possible to the turning point or its climax.
2) The first sentence is of fundamental importance, it must arrive with an energy impulse. The reader should not be able to stop reading. 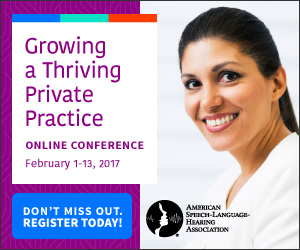 Hi! I’m Sarah and welcome to Paper Tools Pro! Check out my articles and drop me a line if you’ve any questions! 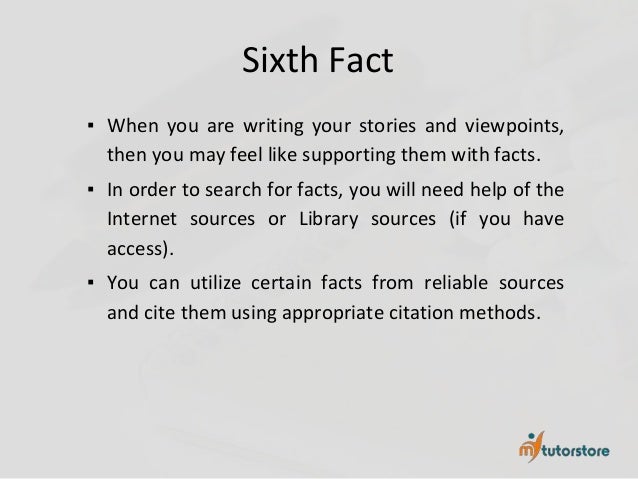